See pre-war Warsaw, most of which has been totally destroyed during the Second World War.

Old photos show old bridges, some of which were rebuilt more than once after being destroyed during wars. They also show the reconstruction of Warsaw after the war and life in Polish People's Republic (PRL). 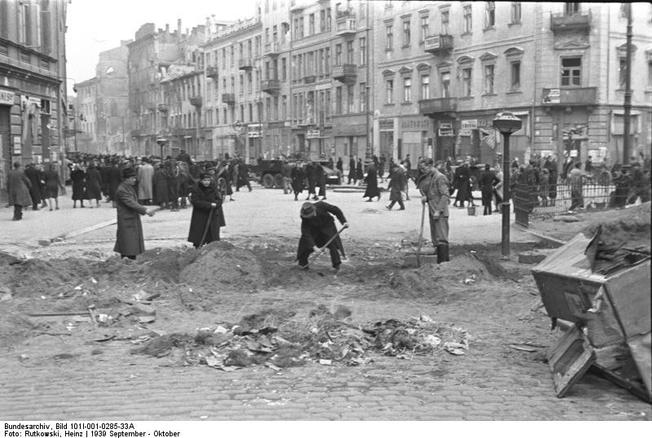 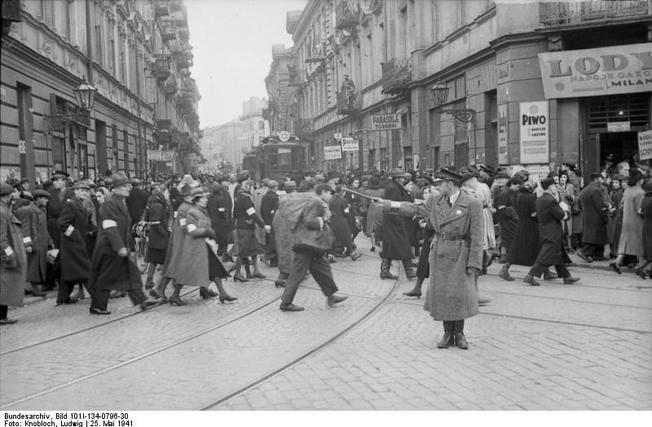 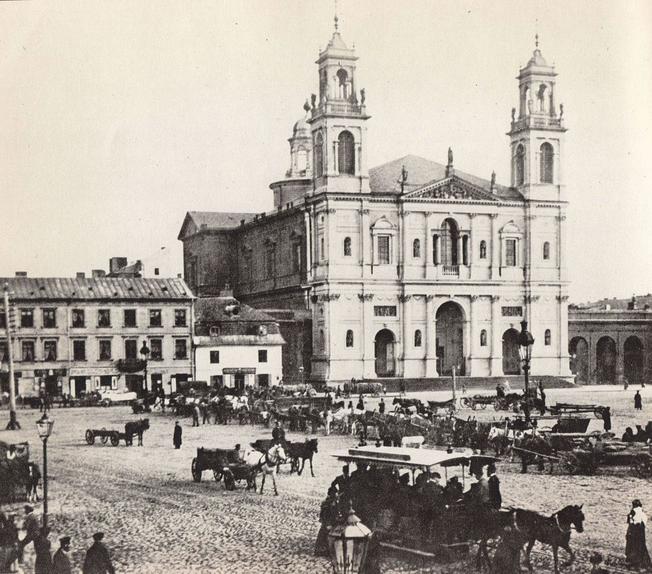 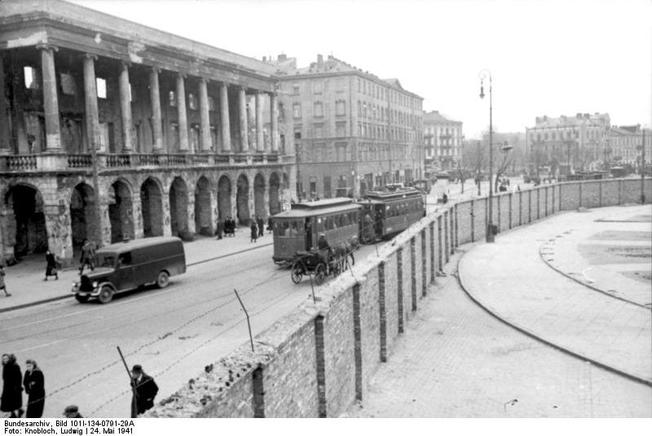 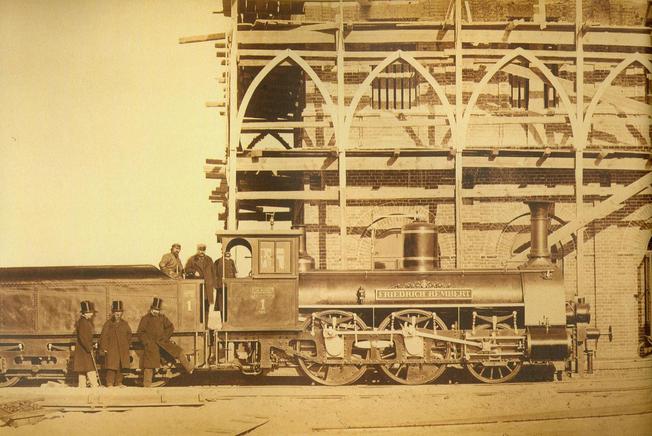 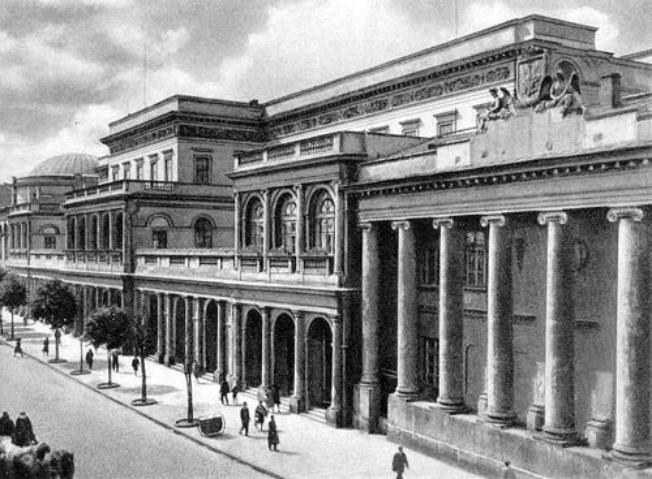 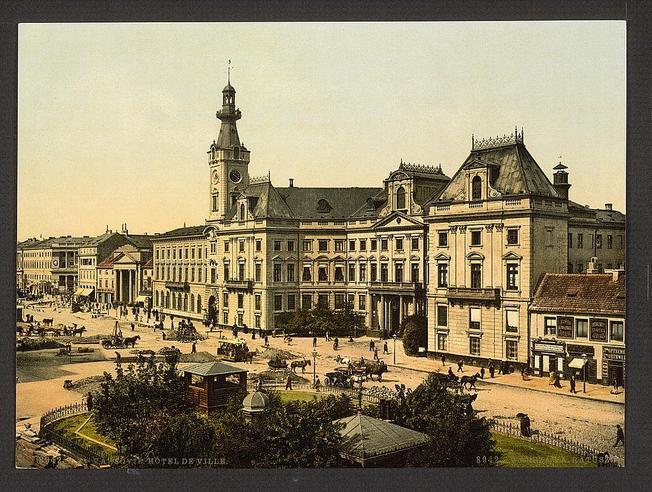 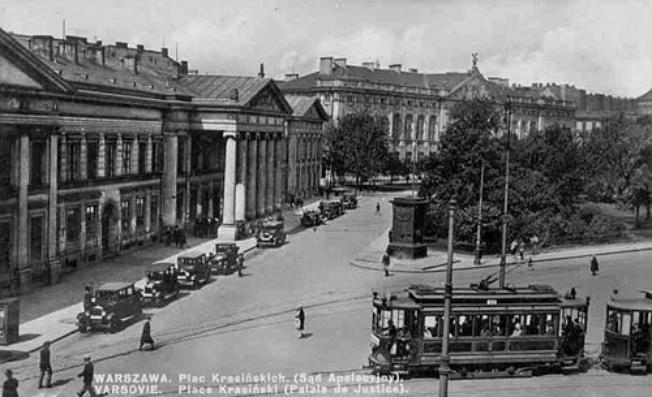